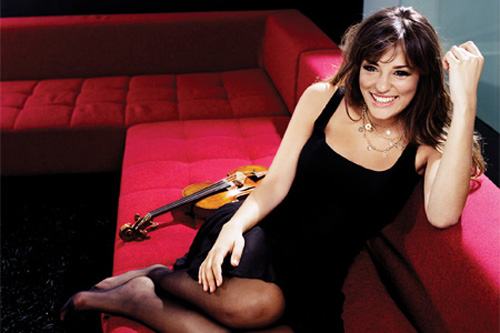 Here at the Two Moors Festival, we do a lot of work bringing classical music into schools across the south-west but are often shocked at how funding cuts have had an effect on this department – and other arts classes – in the area and beyond.

Too often young people are not given the opportunity to learn an instrument and this is something that we are passionate about changing, which is why we were so glad to hear violinist Nicola Benedetti – winner of the BBC Young Musician of the Year competition aged 16 and who is now due to perform at the Last Night of the Proms – championing our cause.

Speaking to the Radio Times, the 25-year-old said: “I am fiercely furious about the provision of music in schools. So many people up and down the country are trying to create a better foundation for musical education. But decisions have been made, especially in the light of funding cuts, that are, I think, catastrophic to our future as a nation. Now, more than ever, we need a cultural identity for youth in this country. If children don’t have very strong parenting and don’t have an activity to replace the aimlessness that can go on after school hours, they end up accepting what’s shoved in their face. Which is celebrity culture and this obsessive chasing to become famous. But famous for what? None of it is promoting anything of true substance or quality. It’s not promoting the message that we’re better people if we work hard at something.”

What do you think can be done about the provision of music in schools in the UK? 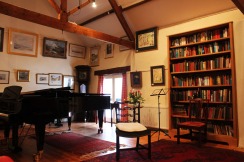 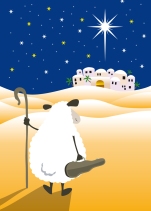